Wireless backhaul manufacturers such as Bridge wave and Exalt provide full-duplex gigabit links to improve wireless infrastructure performance. They have a variety of frequency choices based on licensing, climate, and distance and can be deployed at greater distances that traditionally required
Integrated access and backhaul (IAB) extends NR to also support wireless backhaul, as an alternative to, for example, fiber backhaul. This enables the use of NR for a wireless link from central locations to distributed cell sites and between cell sites. For example, deployments of small cells in dense urban networks can be simplified, or deployment of temporary sites used for special events can be enabled. Our proven Point-to-Point (PTP) series solutions are deployed worldwide, serving highly critical applications in formidable environments for the world’s most demanding users. With best-in-class real-world performance and approved security.

Reach out to Us 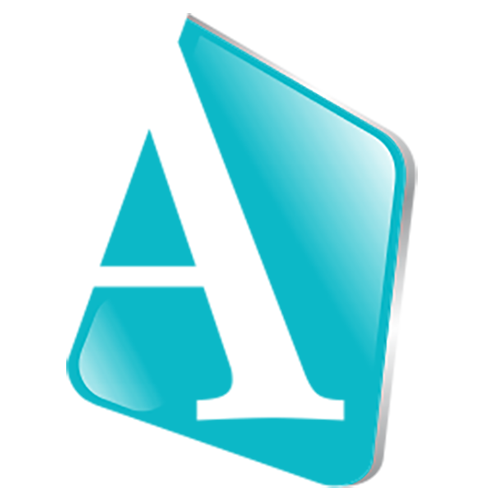